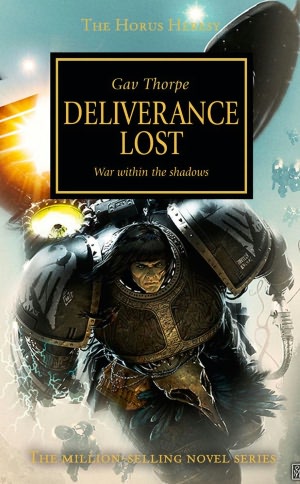 After his legion is decimated during the Istvaan landing and the initial battles of the Heresy Corax, Primarch of the Raven Guard, returns to Terra. Here he attempts to find a way to restore his legion. (I’ll need to check with editorial for more detail, don’t know much about this one yet)